Travelling to London: story of a traveler

Viajar a London is one of the most rewarding experiences we could have. Thus, one of our readers wanted to share with us your experience on your last trip to London:

“The route starts at Greenwich where we take a boat across the Thames to the South Bank, cross Westminster Bridge to Waterloo and climb to London Eye to enjoy the view, finally descend to the bowels of the Tate Modern to see art first. Pointing the camera at the Cathedral of St. Paul, at the far end of the Millennium Bridge, without forgetting the Shakespeare `s Globe. Southwark Cathedral is worth seeing and if the Borough Market is open, the aromas help visitors to find delicious snacks.

The City: Area London called Square Mile dedicated to finance, houses two essential stops: Cathedral San Pablo and the Tower of London, is the oldest part of the city, although there are some pieces of modern architecture innovative pierce the sky, should not overlook the iconic Tower Bridge.
Camden Town: a crucial stage of the whole London experience is an incursion into the north of the modern city. The Camden market is an attractive London not to be missed. Take a snack on the fly in the international food stalls is a great way to enjoy the products. The rich variety of dining, the vibrant nightlife and rich culture of pubs Camden are well known.” Thank you very much to our reader, and hopefully it has helped you decide to travel to this wonderful city.

London is the political and economic capital of UK. It is one of the most visited cities in the world thanks to its cosmopolitan. London is one of those cities that just get you hooked and makes you want to see and know more and more of it. If you visit London, we offer some of the places you can not miss.

The British Museum of London is one of the oldest museums in the world with one of the largest collections of antique and famous in the world. The museum currently receives over 5 of millions of annual visitors, making it the third most visited museum in the world. With regard to the collection, its origins are linked to the physical and collector Hans Sloane, Its collection of more than 80.000 articles, wanted that would endure after his death. 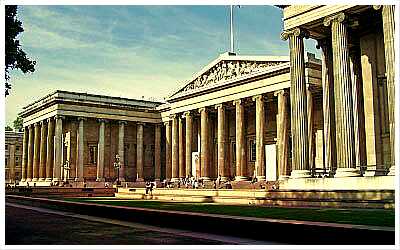 For nature lovers, in the center of London We can find the Hyde Park. Besides walking through green paths, in this park you can do activities such as sunbathing, skate, cycling and other sports. Among all these activities, the most striking among tourists is the rent a rowboat in the central lake called Serpentine. 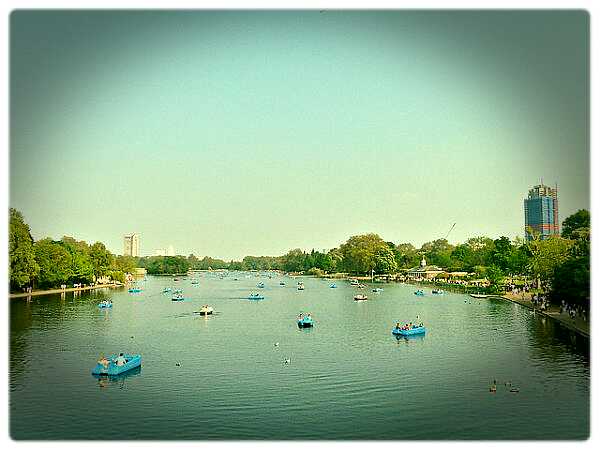 One of the most emblematic places London is Tower Bridge which extends over the river Thames.

We can not let the visit Arco de Wellington, constructed by Jorge IV in 1825 to commemorate the British victories of the Napoleonic Wars. Its beauty and majesty obvious and is one of the most visited places in this city. 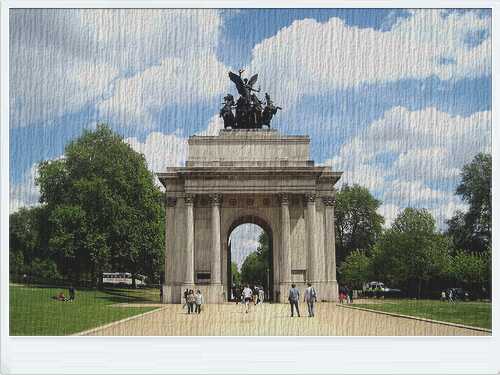 One of the biggest tourist attractions London, is Changing of the Guard. During the ceremony, held in the main entrance Buckingham Palace, the guards in charge of palace security are relieved of a very special, accompanied by a military band. 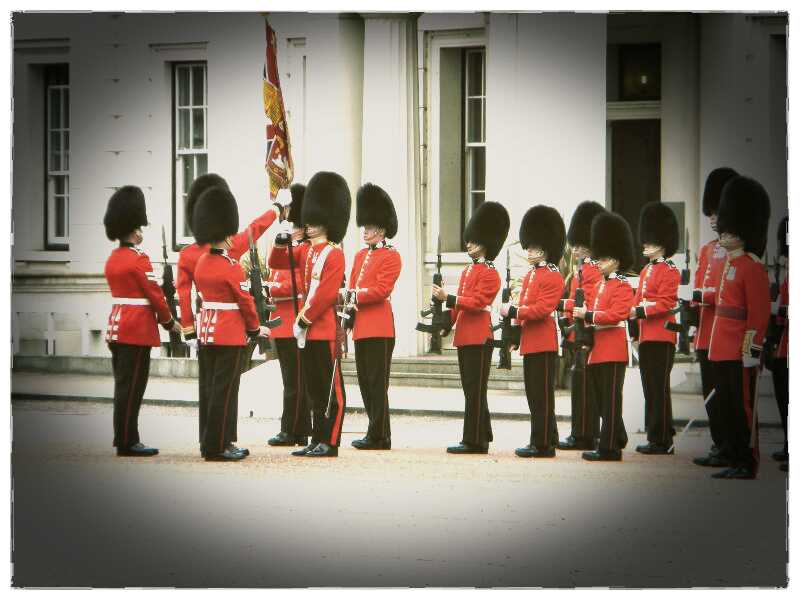 The Big Ben represents one of the most iconic images and famous London, besides being one of the main symbols of the City. This tower was built in 1858 next to the new Palace of Westminster, is a peculiar building 106 meters high built in a Gothic style pool four huge clocks located on their faces. In summary, we can not leave London without checking the time on this famous clock. 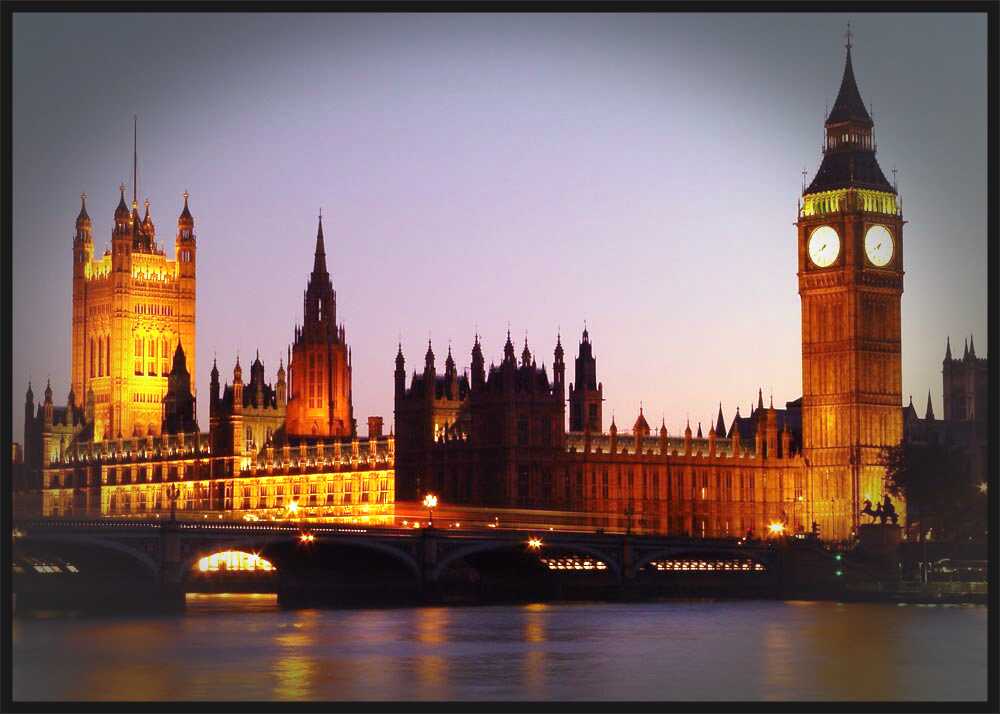 Like the red telephone boxes, where we have to take a picture as usual every traveler in London, We can also go to the famous zebra crossing located at Abbey Road, which Beatles mythical became through the next picture. 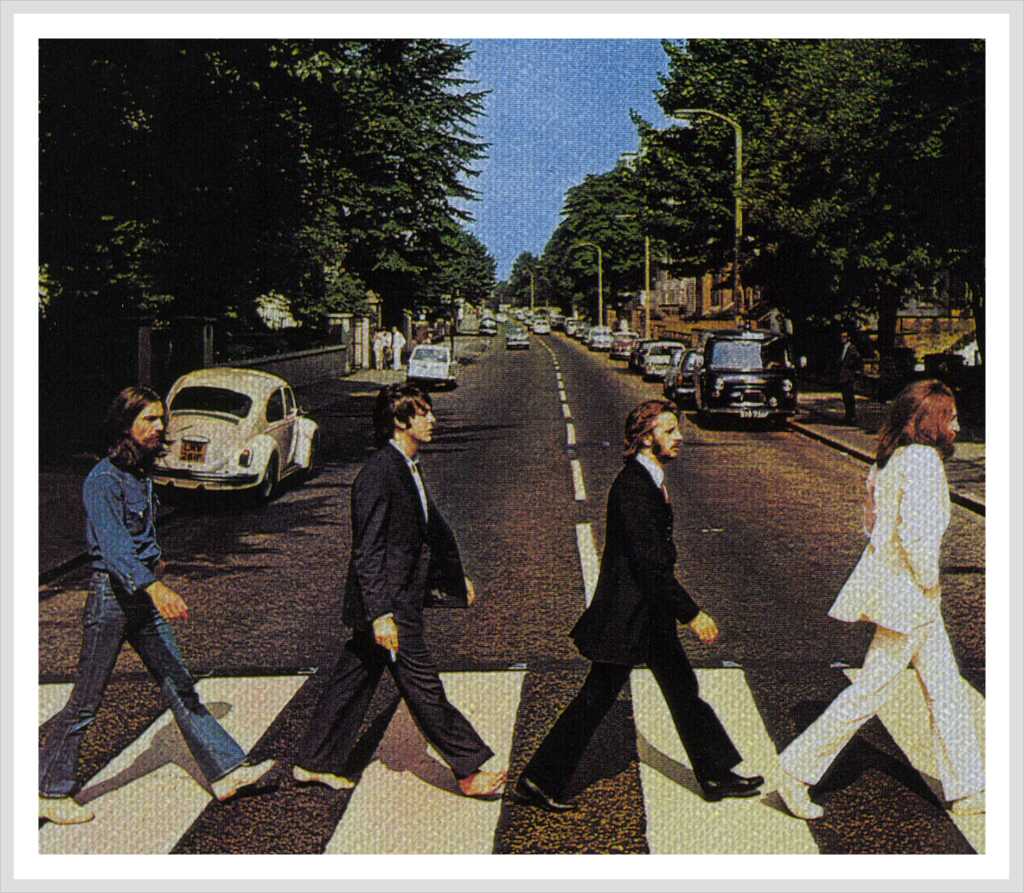 Do not forget to follow us on the major social networks and recommend blog. 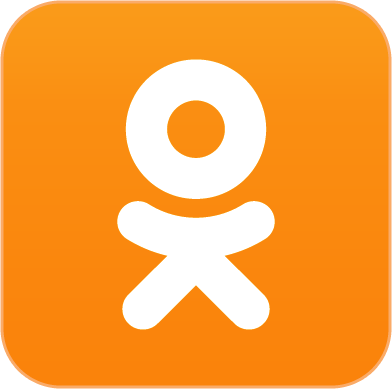